Polyurethanes are elastomers, they are versatile and impact resistant, making PU popular in many different industries. However, when answering the question of  ‘what is polyurethane?’, it is often helpful to review the history of PU manufacturing in order to better understand how the material  was developed.

The chemistry behind polyurethanes was first invented by Professor Dr. Otto Bayer. He first came across rubber chemistry as head of the Central Scientific Laboratory in Leverkusen. This is where he began the process of attempting to master polyaddition using diisocyanates – the modern process of this is still based on his research here.

However, to begin with, his ideas of precisely mixing chemicals to achieve a foam, (what is now known as PU,) was seen as incredibly unrealistic at the time. Whilst his experiments attempting to synthesise polyurethane foam proved successful in the 1930’s, it would take 10 more years for custom moulded polyurethane materials to be properly developed.

In World War II necessity and need for materials made the use of PU widespread. According to the American Chemical Society “The onset of World War II cut off U.S. access to 90 percent of the natural rubber supply” leaving many without rubber and “no commercial process to produce a general purpose synthetic rubber.” This, and similar shortages throughout the war, led to the necessity to create a synthetic substance to replace rubber that could also be mass produced.

Polyurethanes were the perfect alternative to rubber, as it’s significantly more durable and versatile than natural rubber. During the war PU was used on a limited scale as aircraft coating, and for corrosion and chemical resistant coatings to metal, wood, and mustard gas resistant garments.

The Developments in The 1950s

Due to these leaps in advancement during World War 2, the 1950’s saw polyurethanes develop into what it is today. The 1950’s was the start of the third ( the current) industrial revolution, partly due to the rise of consumerism. The prosperity of the 50’s, fuelled by economic boom after the war ended, meant that new products were consistently being created to keep up with the rise in consumer spending.

This is where polyurethane began to be used as it is today. This included the use of polyurethane to synthesise leather, to be used in foam cushions, and other furniture upholstery such as car seats. In this era, hard foams were used for the first time, where previously only soft foams had been used for products. During the late 50’s custom mouldable polyurethane was developed, and PU was already beginning to be used as adhesives.

How Polyurethanes Are Used Today?

Today, polyurethane is used in all industries, from products you would use in your daily life to industrial machinery. Some of the main industries PU is used in are: 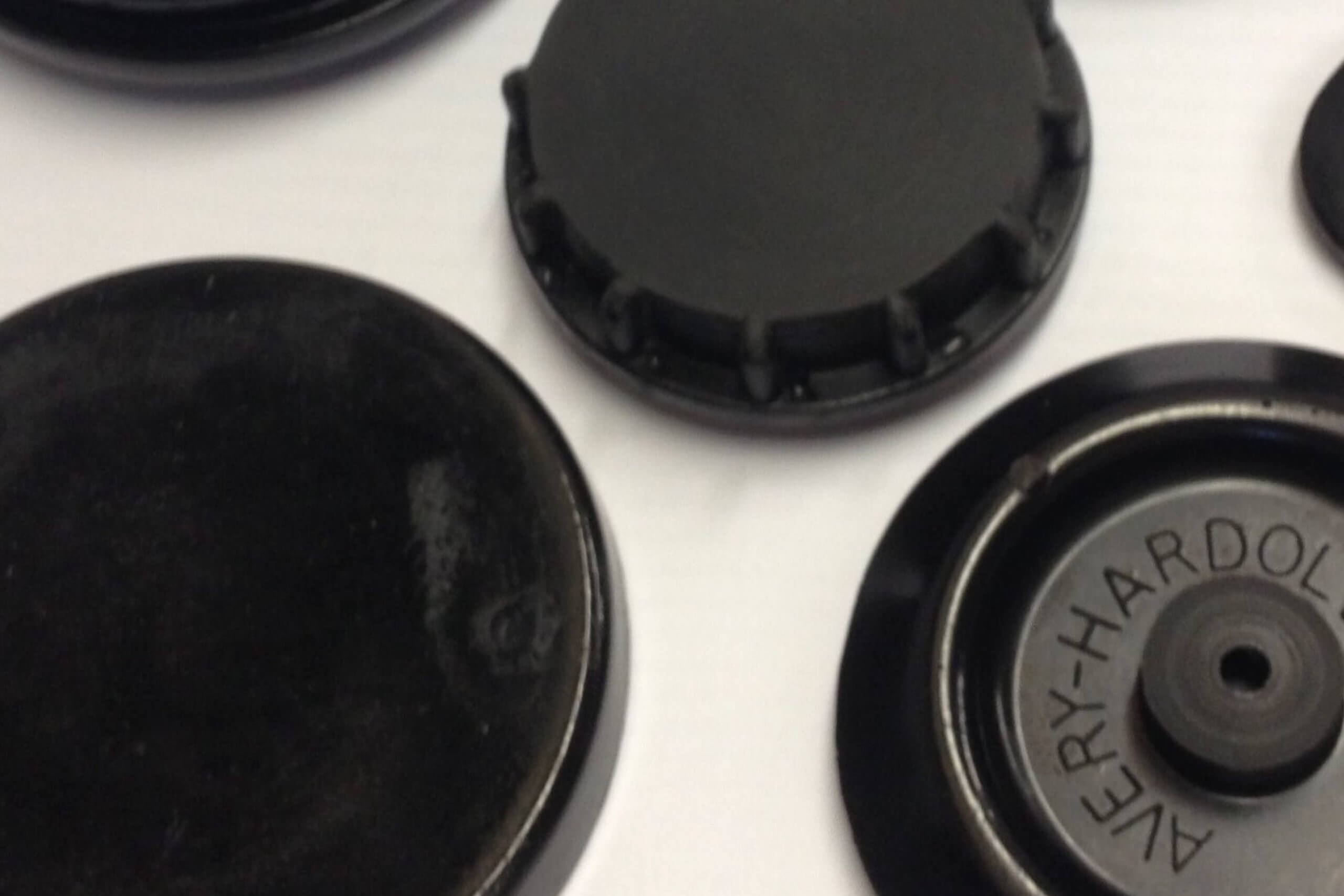 PU is such a popular material due to the material’s versatility, adaptability and its various material benefits. Some of the key benefits of polyurethane include; abrasion and impact resistance, tensile strength, and weather resistance. It can also be used to reduce noise and sound depending on what density it’s manufactured for, meaning that PU is often used as a noise dampener in cars to block out the sound of the road.

Customisability is another key benefit of Polyurethane services. Companies such as Custom Moulded Polyurethane can manufacture products to your specifications, to suit your project’s individual needs. Injection moulding means that CMP can manufacture small and complex parts to a high standard, for products that may be too intricate to manufacture by hand.

We hope this blog added some clarity on how the history of PU has led to the manufacturing processes we use today, and ultimately the popularity of the material.